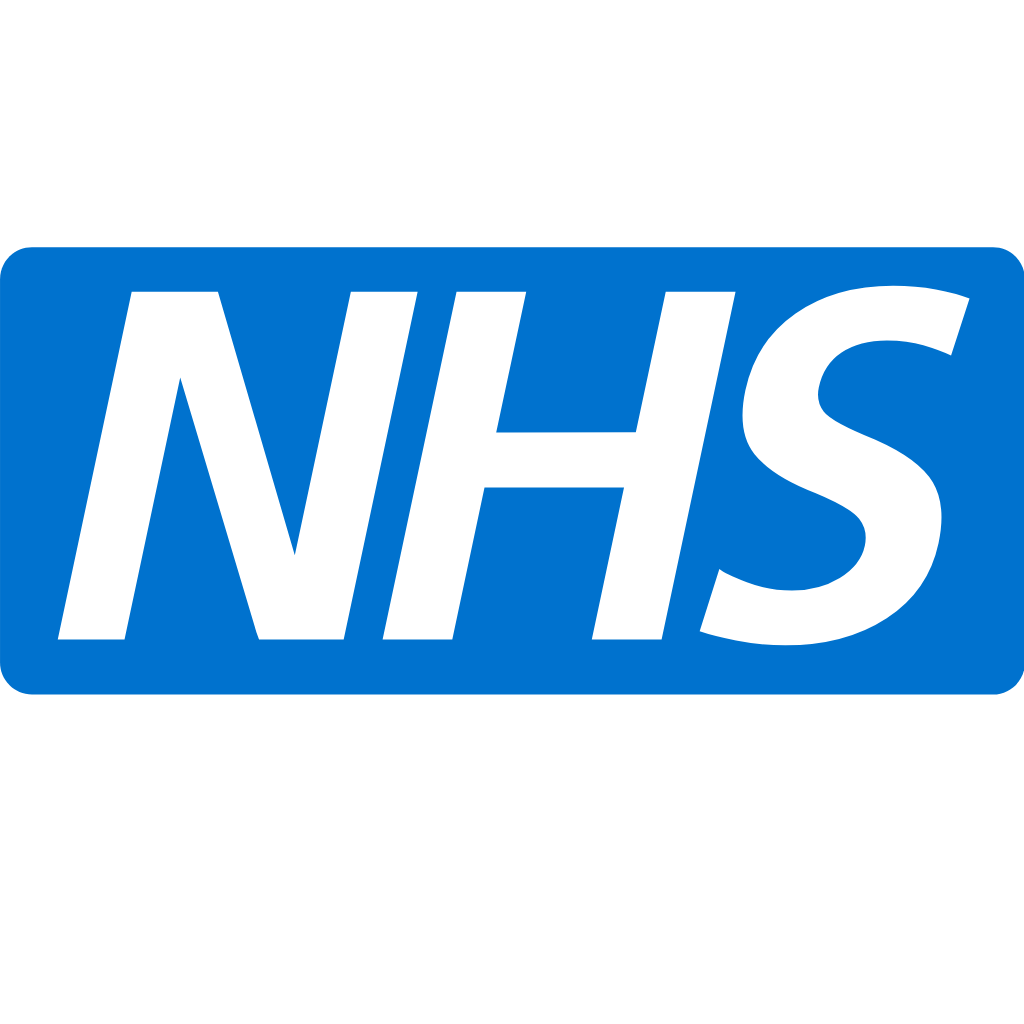 Suitable for use on manikins. Easily cleaned and reusable.

Omphalocele, also known as exomphalos, is a birth defect of the abdominal (belly) wall. The infant's intestines, liver, or other organs stick outside of the belly through the belly button. The organs are covered in a thin, nearly transparent sac that hardly ever is open or broken.

We do not know what causes exomphalos, although we do know that it is becoming more common, affecting around two in every 5,000 children born each year. Exomphalos can be associated with other problems, but doctors will examine children closely to check if this is the case.

What are the signs and symptoms of exomphalos?

Exomphalos is immediately recognisable because the child’s intestines are outside the body and covered in a membrane. The size of the bulging membrane containing the intestines and other organs varies from a small protrusion to quite a large lump.

use the 'add to quote' button

you buy we donate